The Bard’s Tale is an action RPG with a fast-paced battle system. Players take the role of a musician who travels through maze-like dungeons, using melee weapons and summoning additional monsters and human allies to help them overcome obstacles. Battles can be intense, with spurts of blood erupting when enemies are killed.

While many players are attracted to The Bards Tale’s charming storytelling, the RPG mechanics have seen better days. In addition to its roguelike gameplay, sloppy camera system, and fourth-wall-breaking premise, the game suffers from a lack of polish in other areas. But despite these flaws, it remains an enjoyable game that is perfect for portable systems.

When creating a character in The Bards Tale, you will be faced with the process of choosing a race and class. Since the game follows the standard fantasy setting, you will have plenty of options. Humans, Elves, Dwarves, Hobbits, Half-Orcs, Gnomes, and more are all available as races. However, if you’re planning to play as a Conjurer, Magician, or other professional, you should consider a different race.

Combat in The Bards Tale is not your typical RPG. You play as a party of up to six characters, and your goal is to take down the evil magician Mangar. This wicked wizard has attacked the town of Skara Brae and has bewitched its inhabitants. It would help if you fought to stop him, and your adventure will lead you to his lair – a giant five-storeyed tower.

Combat in The Bards Tale requires careful planning and strategy. While your party is small when you first start, it will grow to six as you progress. The battlefield is a 2-by-4 grid that will require you to strategize carefully. There are different attacks, some only hitting the square in front of you, while others cover a 2-by-2 court.

The Bards Tale is an RPG, and while its combat system could use refinement, it is far from perfect. However, inXile is currently working on a sequel. Hopefully, it will have better combat and a less abusive AI system. Here are some things to look for in the sequel. 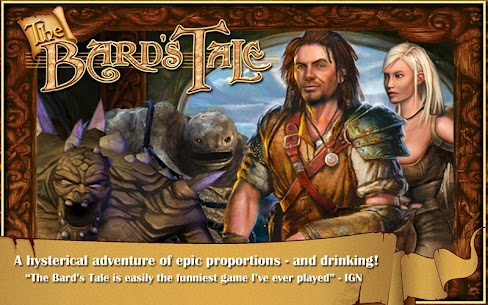 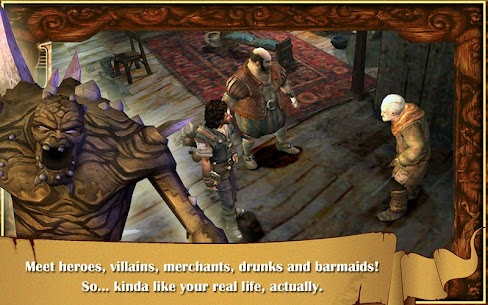 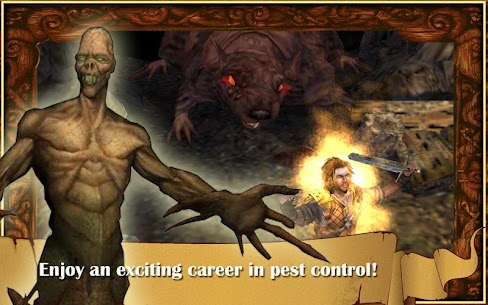 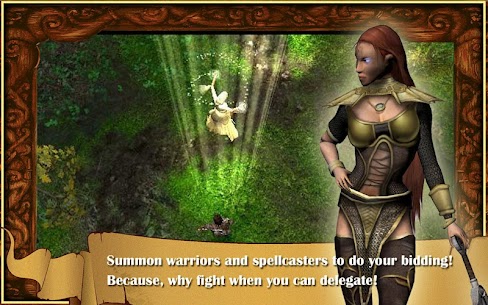 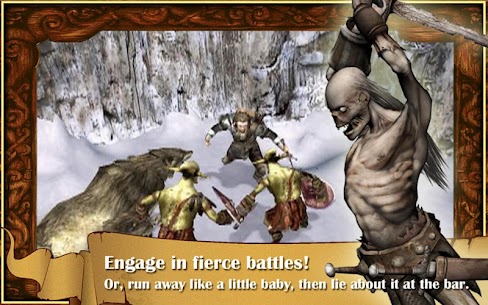